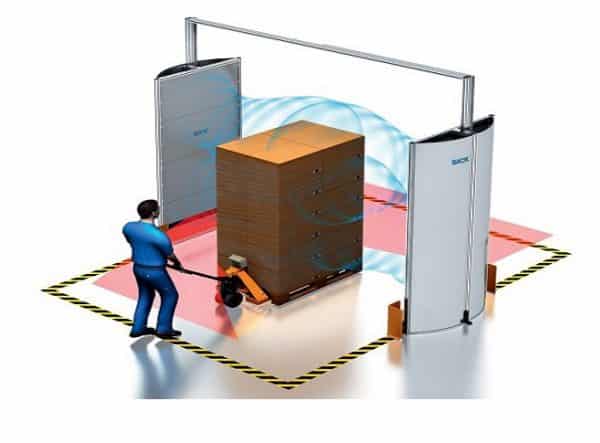 The Gate or RFID Gate is a system built with two or more RFID antennas used for the automatic and involuntary identification of items and people with tag / transponder; the gates can operate in HF or UHF bands.

Another application of the UHF RFID gate consists in controlling vehicles access. In this case, tags stuck on the windscreen of the vehicles (does work also if placed inside) are detected by the RFID system which enables (or not) the access.

UHF gates ensure greater amplitudes than HF gates and their installation is less complicated (even if it must comply with certain rules). The detection distance is clearly higher than the gates using HF band.

If you have found tampering with seals used on trucks, containers, or missing merchandise and seals, you can contact us for assistance.